the ANGRY THEMER
... that kinda loves drupal & the people around the projectMorten landed his first web-gig back in 1996 and figured out in the future he would not be a Rock star, but a geek - so groupies were exchanged for a pair of glasses, and long nights behind the screen.

When he's not geeking around in textmate & photoshop, or out taking pictures, he enjoys the finer things in life: cooking, coffee, football, heavy metal and the occasional beer tasting.

Morten lives in his castle in Copenhagen with his Queen Kristine, a lacy cat and the english bulldog Otto, and why he's got the nickname "King of Denmark." Well that should go without saying ;)

His the web-shop, Geek Royale specializes in theming and front-end sweetness. 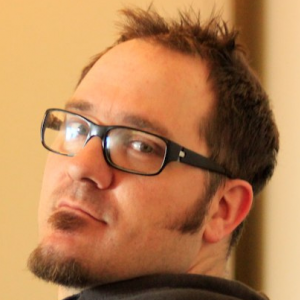